“What would you like to drink?” the airline steward asked as we flew over a sleeping continent. Next to the dark window, the Czech woman to my left lifted her head and said, “I’ll have red wine.” Till that point I hadn’t been sure of her nationality because her monosyllabic responses had not provided enough ground to determine an accent, but she said wine with a pronounced ‘v’ at the beginning. I chuckled to myself, how Czech of her to ask for wine with her meal. They do love their spirits.

Then, while still laughing at the stereotype sitting next to me, I asked for a coffee. I’m an American and some habits die hard. Conscious of this, I turned to the man on my right. Would he give us culturally-predictable tick-tack-toe?

“And you, sir?” asked the steward.

Looking up from his newspaper, the thin British man in his mid-40’s said, “I’ll have a spot of tea, please. Cheers.”

I like stereotypes, not because of any reason sinister or politically incorrect. But just because I enjoy studying people and there is something so lovely and comforting about predictability. It’s like knowing that everyone in my family will buy at least one person a gag gift at Christmas, or assuming that Padres will in fact break my heart every season. Recognizing this doesn’t mean I don’t love them, it means I appreciate who they really are and love them anyway.

So let’s talk about British stereotypes, and let’s do it while pretending we’re having tea, because there’s really no way to have a civilized conversation with someone unless a tea pot is involved. 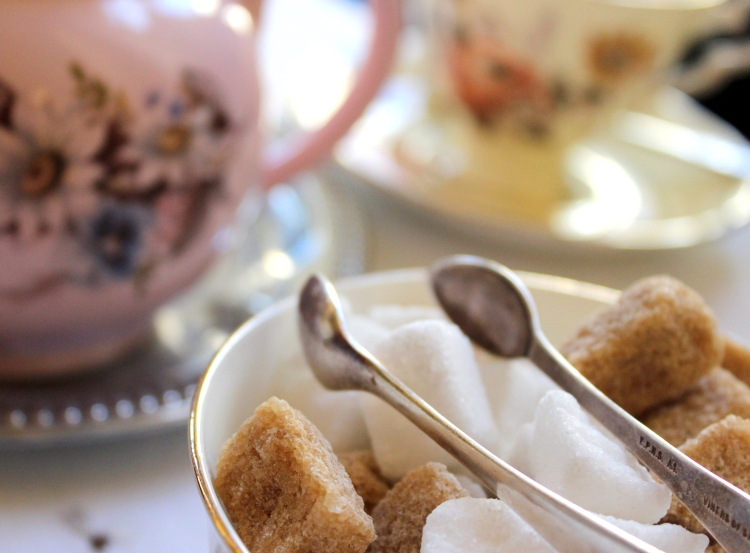 The first time I heard the rhetorical question tacked onto the end of a sentence I was a little insulted (more embarrassed and hurt, really). I was sitting on a train early Sunday morning on my way to Canterbury when the overhead announced that the back four coaches would split from the main train and take a different route. I didn’t know if I was in the right coach because wasn’t sure which line my stop was on, so I leaned over to the guy across the aisle and asked, “Do you know which section I need to be on to go to Whitstable?” Briefly looking up at me he said, “Well my stop is [whatever-it-was] and that’s quite a ways before Whitstable, isn’t it?” Then he went back to his paper.

I muttered, “Oh, well thanks,” and then turned to the window before he could see my face flush several shades of red. “Isn’t it?” He had asked me. I don’t know, I asked you first! I was so embarrassed and confused and I still didn’t know where on the train to be! How could he speak to me in such a patronizing way, as if everyone should know which way goes to Whitstable?

What I didn’t realize at the time was that he was simply employing the mode of speech with which he had been brought up. Everyone uses the rhetorical question. “There’s no more milk, is there?” “They’ve just moved in, haven’t they?” “We’ll be late now, won’t we?”

I was amused by this partly because I’m not at all used to it. But also partly because (to me) it sounds like everyone is constantly searching for non-verbal affirmation, which is odd because if anyone has the right to speak English with authority it would be the English… wouldn’t it? 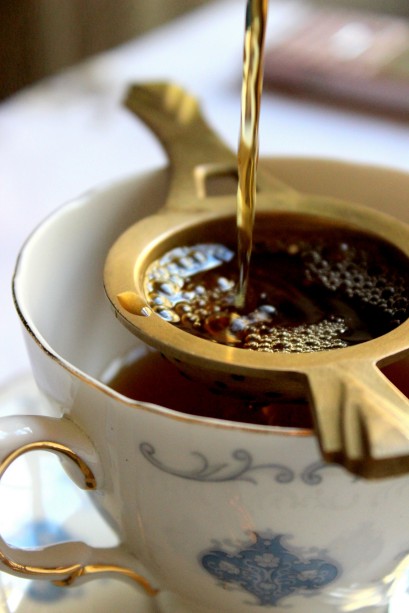 Now I know why the Boston Tea Party was such a huge deal – no Englishman in his right mind would dream of desecrating tea! It is present at every meal and between meals and sometimes the meal is called “tea” just because. Don’t worry about drinking it if it goes cold – just refill!

In Bath we went to a tea room and had it served properly with strainers and saucers and cute little clumps of sugar! Best of all were the biscuits with clotted cream. And by that I just mean the clotted cream. I could eat that stuff out of the jar. Magic.

So anyway, real tea may be the greatest tradition ever known to man and this comes from the same country that brought you the Magna Carta, Edmund Burke and the Beatles. God save the Queen.

You CANNOT be mad at a British person because they call you sweet names like, “Love” and “Dearie.” Like, I thought they only did that in movies (yes, I had a “This isn’t just a Hollywood lie??” moment). I was lost and running late when I showed up at the information counter at the Heathrow airport around 10 p.m. A very tired, mad looking woman raised her eyes and I braced myself for the worst.

I could have melted right there. They would have had to mop me off the floor. I cannot be intimidated by or frustrated with someone who calls me ‘Love,’ now can I? All over England, complete strangers used terms of endearment to address me. They may have actually been upset or bothered by me – I couldn’t tell. I even doubled back to ask the security officer at Victoria train station another question, just because I really needed to hear someone coo at me again. 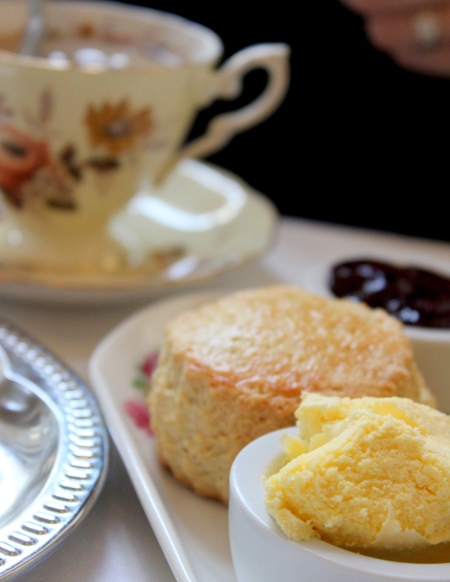 “I don’t understand,” I said, pulling out my umbrella and wishing I’d brought a thicker coat. “The weather report said it would be partly sunny today. Why is it raining and overcast?”

“This is partly sunny for Britain,” my friend replied.

I’m not one to complain. I love the rain and I really loved the hurricane that nipped at the coast near where I was staying last week. And to be honest, it’s not any more overcast in Britain than it is here in Prague. The only difference is that I grew up with visions of English gents carrying long-stemmed umbrellas over puddled streets, so seeing rain in England is a little like living a childhood dream. 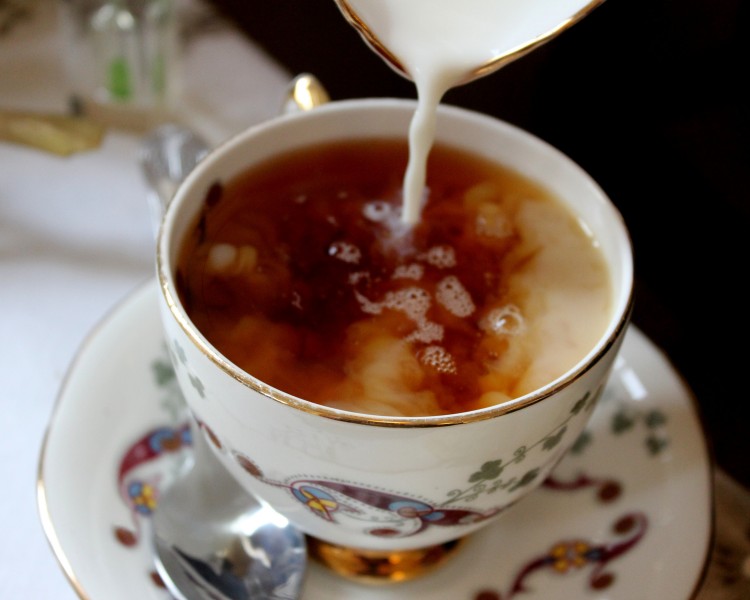 That was my whole experience in England, actually. Matching stories, even jokes, with reality felt like lifting the helmet from a knight in armor to discover his face looks just the way you’d always pictured it.

I don’t know how I managed to ramble from stereotypes to fairytales, but I guess you can’t be in England for too long before you get caught up in the immense and amazing history. And just like stereotypes, there are as many lovable myths in English history as there are true stories.

2 thoughts on “London Bridge fell down”