(My new blog can be found at — theytoldmeidbefine.com — for those interested in keeping up) 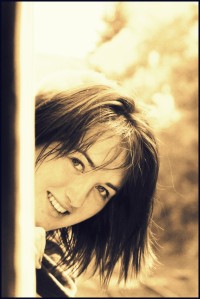 I thought my ‘coming home’ story in July would be my last post on this blog. More than anything, I think that says a lot about how simple I thought coming home would actually be.

There is a community of people, I’m discovering, who have tried returning from the road only to find that home has changed, that friends have changed, that they’ve changed. I discovered this community, not because I was looking for it, but because they knew I would need to be found (to those people who reached out to me, thank you). Within the first week being back in San Diego, friends who grew up in military or missionary families, who studied abroad, who’ve already tried coming back, messaged me with ‘how are you really?’s and more than one ‘hang in there’ – little liferafts that I didn’t even know I needed.

“Moving back is bittersweet,” a good friend reassured me over chat as I huddled under the lip of the kitchen counter around midnight, the sound of 4th of July fireworks still echoing gloriously in the back of my head, the smell of American-summer breezes still caressing strands of my tossled hair. My first 24 hours Stateside were glorious, but they had not been what I’d expected. “I’ve dealt with going back many times,” my friend told me. Military kid. “It looks like it did. In some ways maybe it feels that way. But it’s not like it was, and it won’t be.”

I lost two things that night – the idea of coming back to the home I grew up in and falling right back into where everything left off, and the promise of being able to return to Prague. Because Prague will change too.

I’ve also discovered a community of people who have no clue what they’re doing with their life. These people I stumbled across on accident as well. Most of them I’ve known for years, but because I’ve always been the ‘man with a plan’ they never confided in me just how directionless they were. Probably for the best. I would have judged. I would have patronized sympathetically, and then I would have judged so hard.

But the longer I’m home, the more I realize just how far into my quarter-life crisis I really am. All my pretty plans are falling apart and the ones that remain intact I have begun to dissembled with my own bare, determined hands. And with this terrifying liberation, I find myself closer to the other wanderers of the world, waiting for direction, hoping in the promise that God has a plan for our lives.

No one talks about being lost. No one my age. We rush from goal to goal, trying to make our place in the world. Trying to meet the expectations of our families and communities. Trying to prove to ourselves that we have a purpose. We don’t have time to be lost.

And yet I think that’s what many of us need: time to realize where our strength comes from. Time to realize that we can’t save ourselves. Our journeys are not our own. Our destinies are written in the stars by the stars’ Master-Planner, and His plan may include twists and lulls that we never counted on.

So I suppose that’s why I’m writing again. (I’ve got a new blog, though. Take a look at it here!) This is how I process, definitely. But this is also how I reach out. If my trek through the lost years of being twenty-something help embolden my fellow sojourners, then it’s worth it to keep blogging. This is for the communities who’ve helped me come home, who’ve welcomed me into the ranks of the wandering. And for those who followed me through Prague, may I just say, ‘thank you.’

Here’s to the next step. 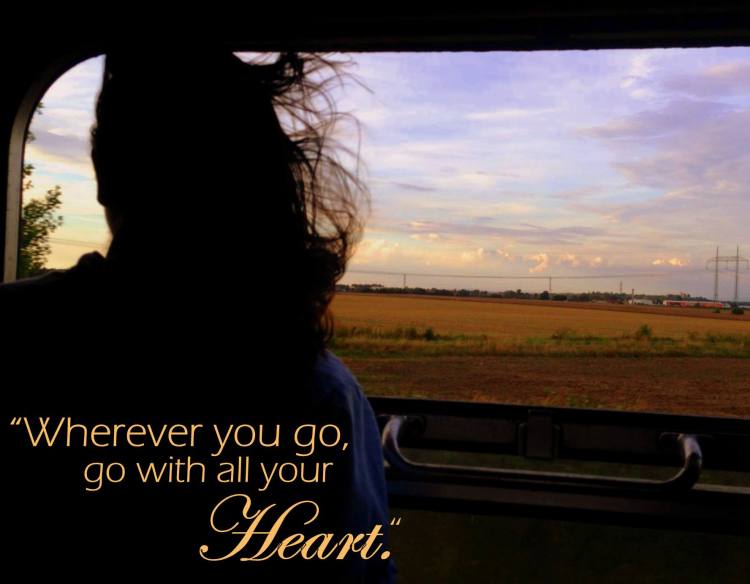 2 thoughts on “A different kind of beginning”